The Gambler: A tribute to my mother 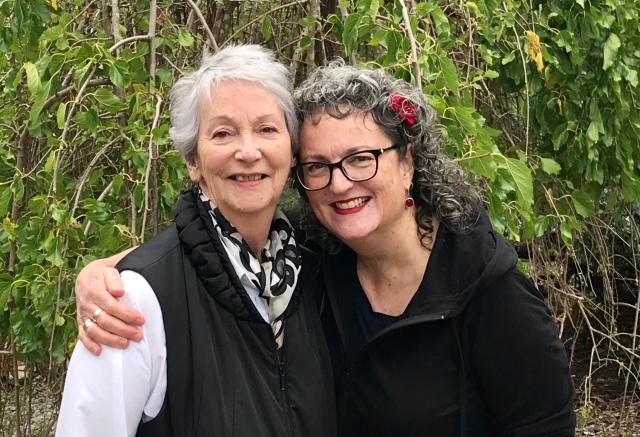 There is much I want to write about in terms of her life and death. But to even contemplate the big picture feels overwhelming. Instead, I am writing vignettes, including one for a website I love called Stereo Stories.

Stereo Stories ‘is music and memoir, narrative and melody, story and song.’ It invites writers to share memories attached to music. I’ve written about my mother, her love of country music, and what the Kenny Rogers song ‘The Gambler’ (penned by Don Schlitz) taught me about life, death and cancer. I actually started writing this piece two years ago, but found I couldn’t complete it while Mum was still alive. As it happened, she and Kenny died within five weeks of one another.

THE GAMBLER by KENNY ROGERS. Story by Angela Savage

Angela Savage is a Melbourne writer, who has lived and travelled extensively in Asia. She won the Victorian Premier’s Literary Award for an unpublished manuscript, and the Scarlet Stiletto Award short story award. Her latest novel is, Mother of Pearl, published by Transit Lounge. Angela holds a PhD in Creative Writing, is former CEO of Writers Victoria, and currently works as CEO of Public Libraries Victoria.
View all posts by Angela Savage →
This entry was posted in Uncategorized and tagged Angela Savage, Kenny Rogers, Olgamary Savage, Stereo Stories, The Gambler. Bookmark the permalink.

9 Responses to The Gambler: A tribute to my mother